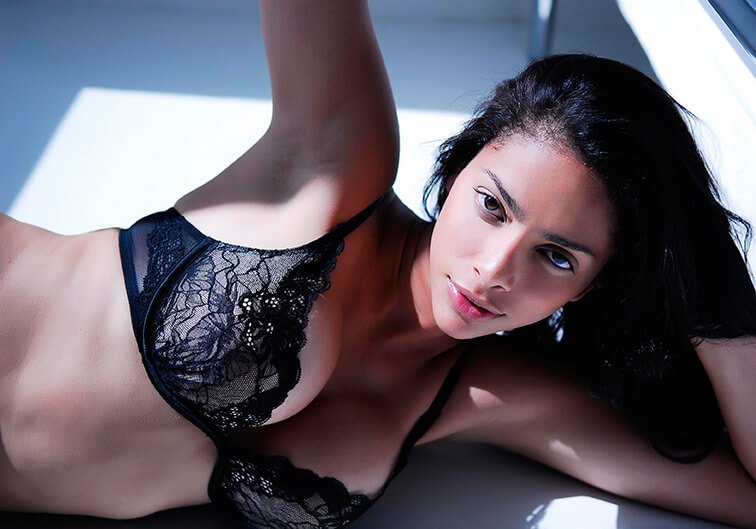 All photoshoots are different. We are meeting new photographers all the time and I always wonder: Am I in the right weight? Will he use little photoshop and correctly? Will we click?  Well..

A few months ago I sent my photos for a casting. A photographer replied saying he liked my look and wanted to do a test shoot. 2 weeks later we met. It was at 10am so at 9:30am I called him asking if he was on the way. He said “NO, Im waiting for you to pick me up”. So I thought to myself, okay it’s fine, I’ll just go pick him up (would’ve been nice to know before hand maybe?)

When I arrived to his apartment, he said he have not had breakfast. So I took a deep breath and took him to Whole Foods and got some muffins and paid. Then he said he also wanted a coffee. Okay, I got the coffee as well.

On the way to my apartment, which is where we were going to shoot, he wanted to stop to look at the sky because it was beautiful.. I said it was already 1pm and we should get started but he said we have to enjoy life. OKAY. We stopped.

Then, we get back in the car.. and he “realizes he left a cable we needed” so we have to go to Radio Shack and buy a cable.. of course, according to him we would return the cable after the shoot.. which of course didn’t happen.

When we got to my apartment, he spent more time doing a “behind the scenes” while I was getting my make up and hair done, smoking and looking for food in my refrigerator than in the shoot.

I received the photos 1 year later.. after putting a lot of effort into getting them.

You live and you learn 😛  Do you think it was worth the wait? Photos below!